Kenya is a country in East Africa with coastline on the Indian Ocean. 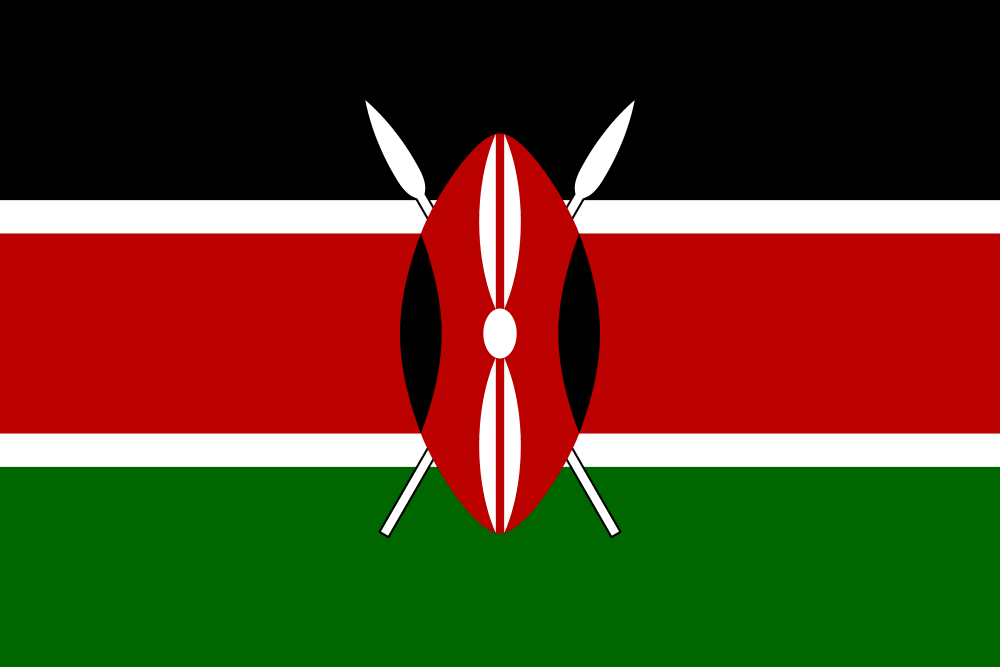 It encompasses savannah, lakelands, the dramatic Great Rift Valley and mountain highlands. It’s also home to wildlife like lions, elephants and rhinos. From Nairobi, the capital, safaris visit the Maasai Mara Reserve, known for its annual wildebeest migrations, and Amboseli National Park, offering views of Tanzania’s 5,895m Mt. Kilimanjaro. The country is bordered by Tanzania to the south and south-west, Uganda to the west, South Sudan to the north-west, Ethiopia to the north, and Somalia to the north-east. Kenya covers 581,309 km2 (224,445 sq mi), and had a population of approximately 48 million people in January 2017.