Namibia, a country in South West Africa, is distinguished by the Namib Desert along its Atlantic Ocean coast. The country is home to diverse wildlife, including a significant cheetah population. Namibia’s capital, Windhoek, and coastal town, Swakopmund, contain German colonial-era buildings such as Windhoek’s Christuskirche, built in 1907. 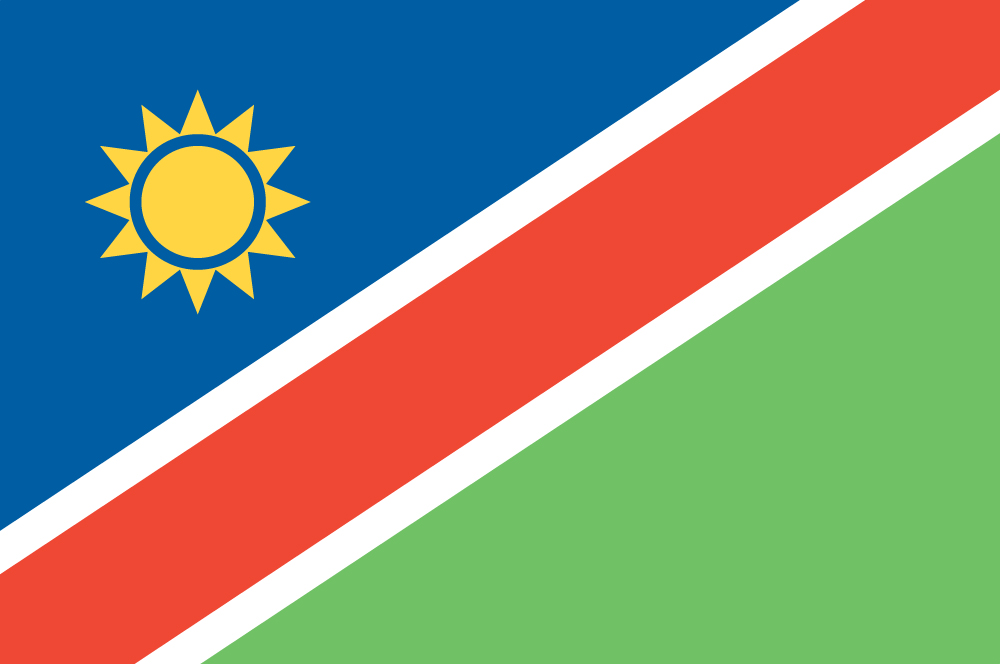 Namibia has an arid climate and is a popular tourist destination, particularly during its dryer months – May to October. The Namib Desert, also referred to as the ‘living desert’ because of the vast and varied living species that can be found there, is a highlight for visitors thanks to its rolling dunes, which are some of the highest in the world. In the north, Etosha National Park’s salt pan is abundant with wildlife including rhinos and giraffes.

For the last 10 years, education in Namibia has been compulsory for children aged between 6 and 16. There are approximately 1 500 schools in Namibia, of which 100 are privately owned. The Constitution directs the government to provide free primary education however; families must pay fees for uniforms, stationery, books, hostels and school improvements.

The first school to start using the A.C.E. programme in Namibia was Swakopmund Christian Academy, which opened its doors in 1987. There are now more than 30 schools using the programme, that caters for approximately 1 900 learners. This includes both mission schools, homeschools and established schools.