Nigeria, an African country on the Gulf of Guinea, has many natural landmarks and wildlife reserves. Protected areas such as Cross River National Park and Yankari National Park have waterfalls, dense rainforest, savanna and rare primate habitats. One of the most recognizable sites is Zuma Rock, a 725m-tall monolith outside the capital of Abuja that’s pictured on the national currency. 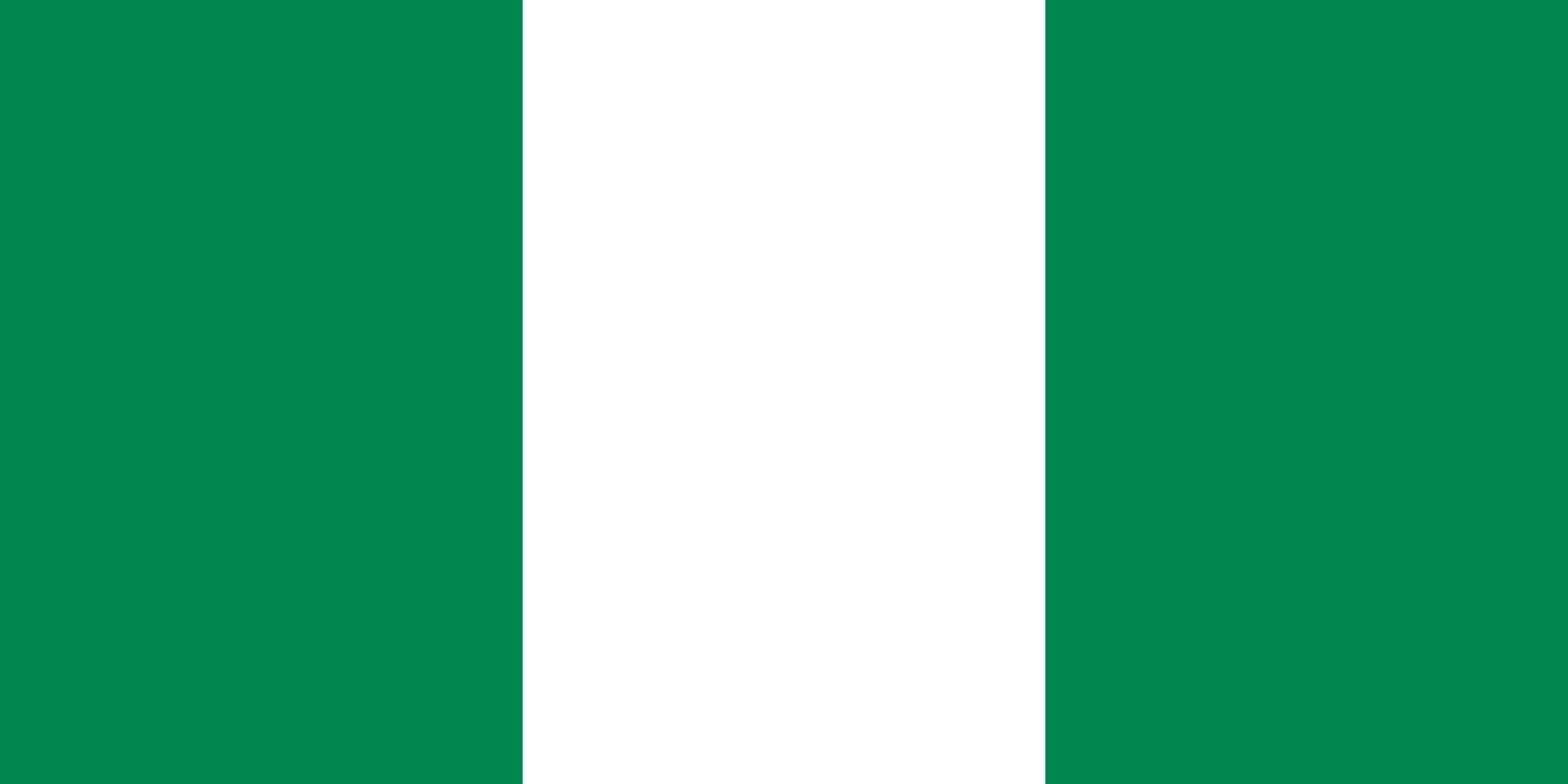 Nigeria is often referred to as the “Giant of Africa”, owing to its large population and economy. With 186 million inhabitants, Nigeria is the most populous country in Africa and the seventh most populous country in the world. Nigeria has the third-largest youth population in the world, after India and China, with more than 90 million of its population under age 18. The country is viewed as a multinational state as it is inhabited by over 500 ethnic groups, of which the three largest are the Hausa, Igbo and Yoruba; these ethnic groups speak over 500 different languages and are identified with a wide variety of cultures. The official language is English. Nigeria is divided roughly in half between Christians, who live mostly in the southern part of the country, and Muslims, who live mostly in the north. A minority of the population practise religions indigenous to Nigeria, such as those native to the Igbo and Yoruba ethnicities.