Bordering South Africa and Mozambique, eSwatini only occupies 17 364 km² of Southern Africa. It is one of the last places in the world to have an absolute monarch, King Mswati, one of the richest royals in the world. The total population is only 1.39 million people and the adult literacy rate is 87%. The official languages are SiSwati and English. eSwatini faces numerous challenges including poverty, chronic food insecurity and HIV/AIDS.  Despite its status as a lower-to-middle-income country, 63% of emaSwati live below the national poverty line.  eSwatini is famous for its colourful, handmade candles and crafts, national game reserves and sugar cane production. 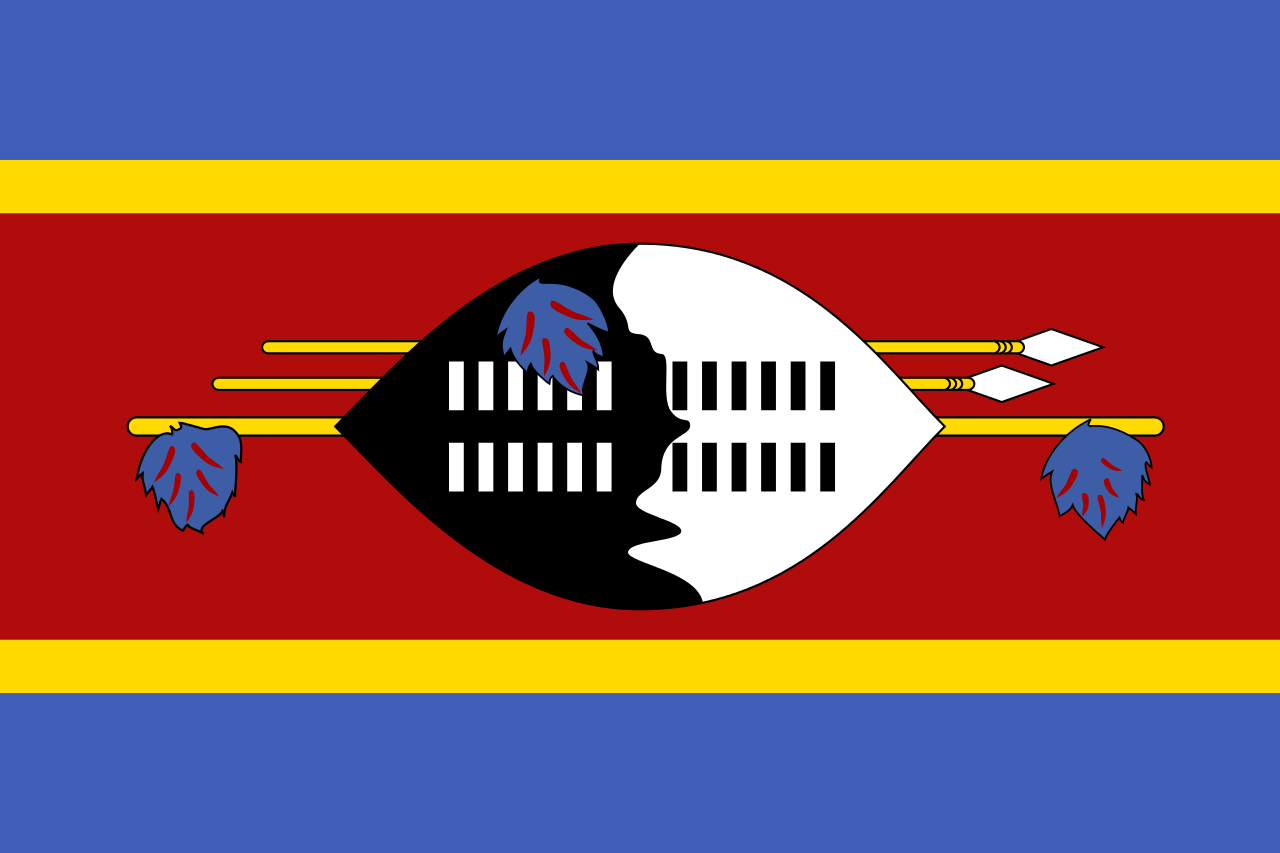 The first programme developed by School of Tomorrow ® for rural schools was BLESS which was implemented in eSwatini in 2004. The first successful graduates were Louise Toohey who went on to study at  George Fox University, Oregon) and Nicholas Hatzin ( Varsity College) in 2009.

In 2008, the Ministry of Education in eSwatini officially recognized the AEE / A.C.E. programme and granted permission for its continuation. Since this time, the SHAPE and Step by Step programmes were implemented at 20 mission preschools in eSwatini. Hundreds of learners have passed through these preschools. All the children are tested before being granted entry into primary education because of restricted space, and almost every one of the AEE / A.C.E. learners has successfully gained entry.