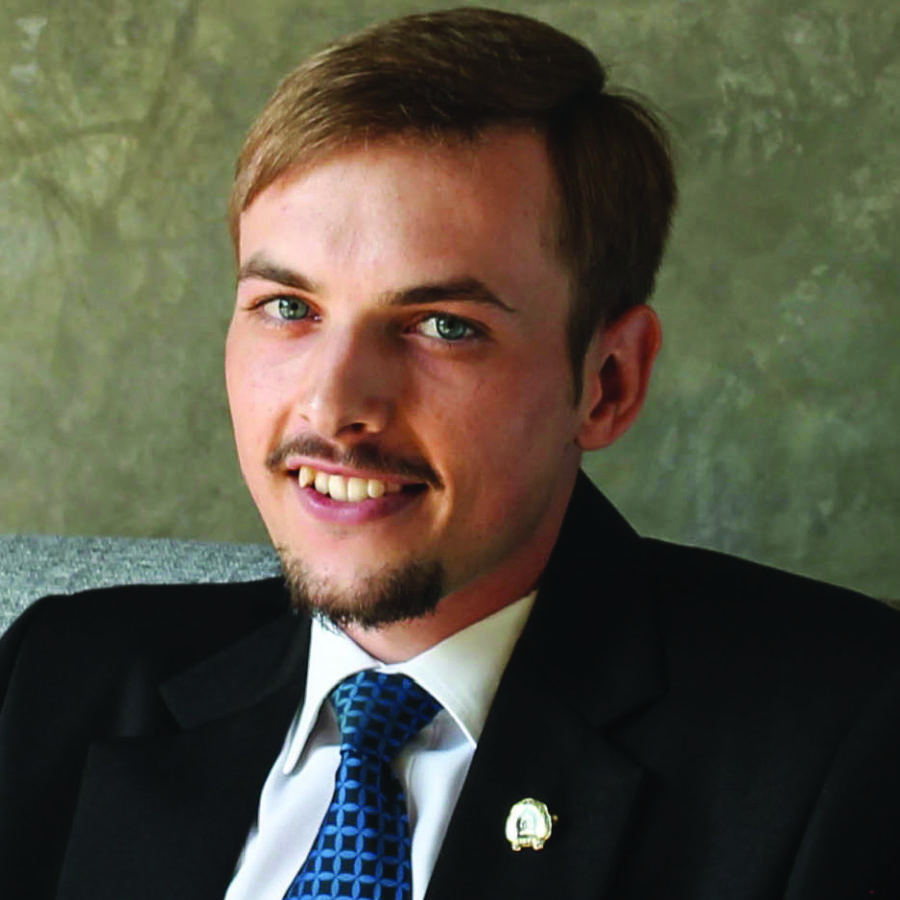 In 2016 Chris co-authored a scholarly article published in the Potchefstroom Electronic Law Journal, titled, ‘Legal Ethics, Rules of Conduct and the Moral Compass – Consideration from a Law Student’s Perspective’. In the same year he published a book review in the international Journal of Creation.

Time management, research skills and the ability to study and work independently are skills that he highlights as being critical to his success.