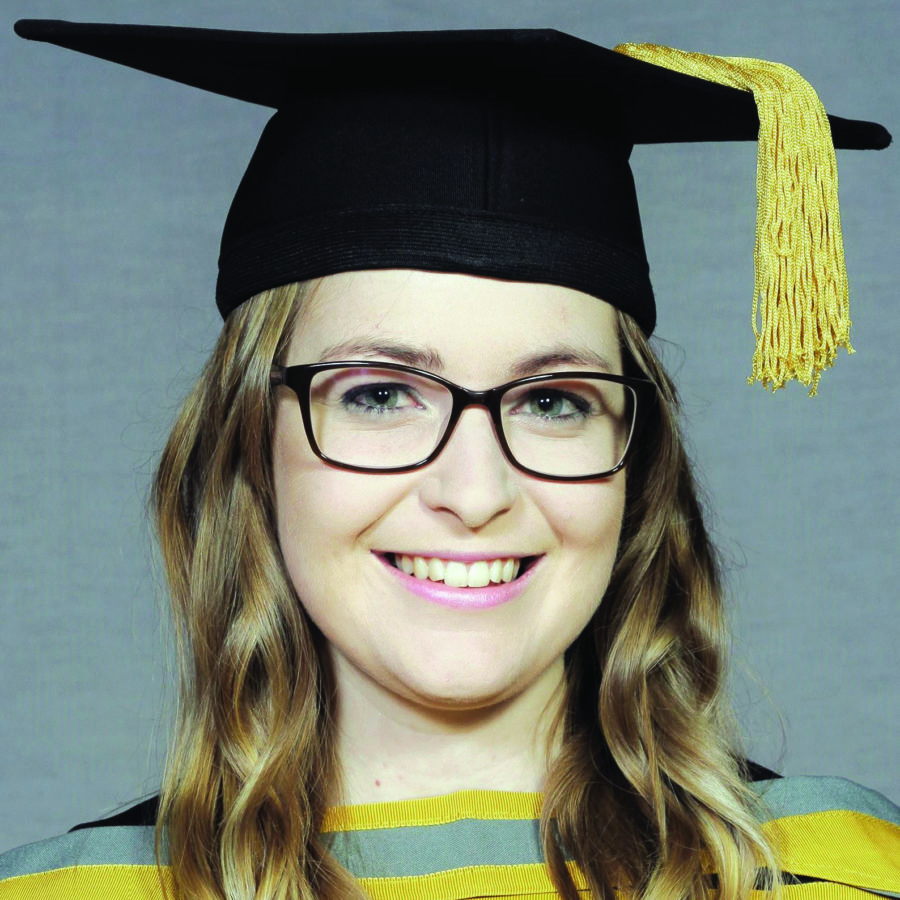 After graduating from the University of Pretoria with her B.Ed degree in Early Childhood Development and Foundation Phase (2015), Danielle went on to graduate with a B.Ed Honours degree in Learning Support (2016).  She has received various awards during her academic career thus far, including the Golden Key Award (International Honour Society) in 2013 and the Merit Honours Award in 2016.

Danielle is currently busy with her M.Ed degree on the parent-child relationship while working full-time as a Grade R Educator in an AEE school.

Danielle considers organisation and time management to be some of the key skills which she developed during her school career.