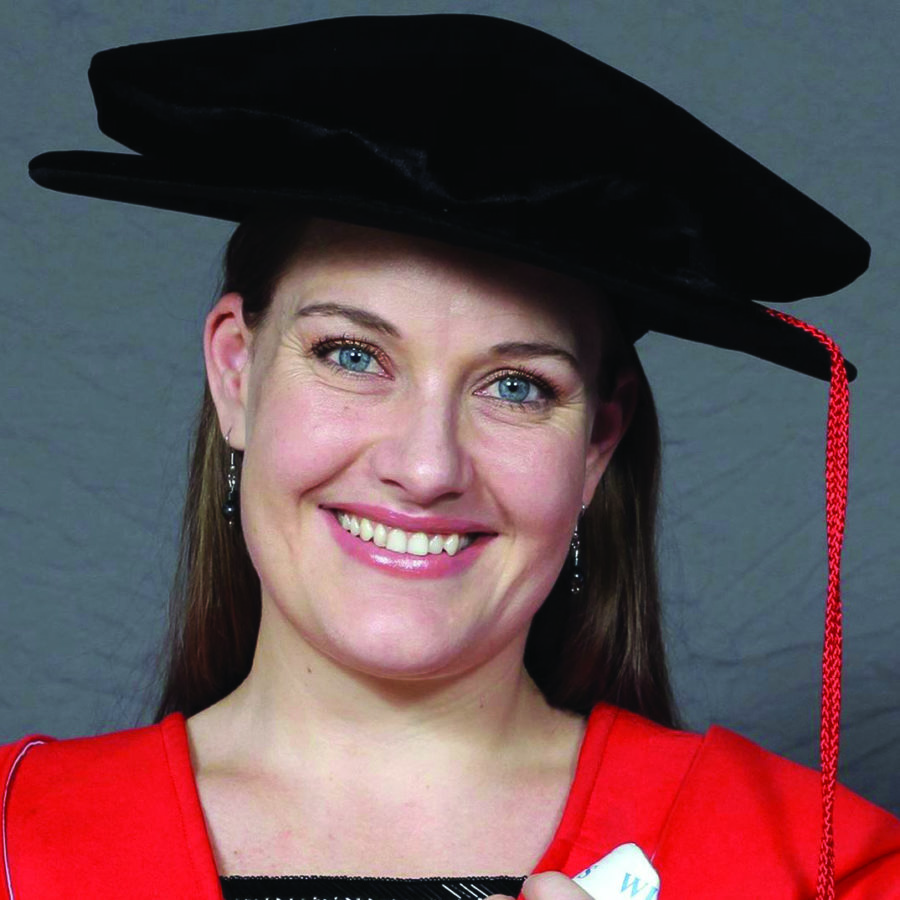 Juliette graduated in 2002 from Alberton Christian Academy on the A.C.E. system. Juliette completed her Bachelor of Science and Honours degrees at the University of Cape Town before completing a Master’s degree in human genetics at Imperial College London in 2010. Between 2011 and 2016, she worked as a research assistant at Queen Mary’s University of London, St George’s University of London, and University College of London, which has been consistently in the world’s top 10 university rankings. She is currently working as a postdoctoral scientist specialising in gene therapy.

During the course of her academic career, she was recognised for her academic brilliance and contribution to her field by receiving the First Prize Poster Award at The British Society of Gene Therapy Conference 2012, the Runner-up for The Fairbairn Award for an oral presentation at the British Society of Gene and Cell Therapy Conference in 2013, as well as being recognised by the Golden Key Honour Society in 2010 and making the Dean’s Merit List in 2008, to name a few.

Juliette credits her schooling for instilling skills such as independent goal setting, development of leadership qualities, and the ability to drive one’s own progress. “My academic tutors and supervisors have appreciated my ability to be independent, to manage my time and to reach my objectives while being thorough with any given task.  Organisation has proven to be critical in research, and this is a skill which I fostered early on within my A.C.E. journey as I learnt techniques for effective time-management. Finally, the environment was safe enough for me to gain confidence in myself and my capabilities and allowed me to develop into the person that I am today,” she says.