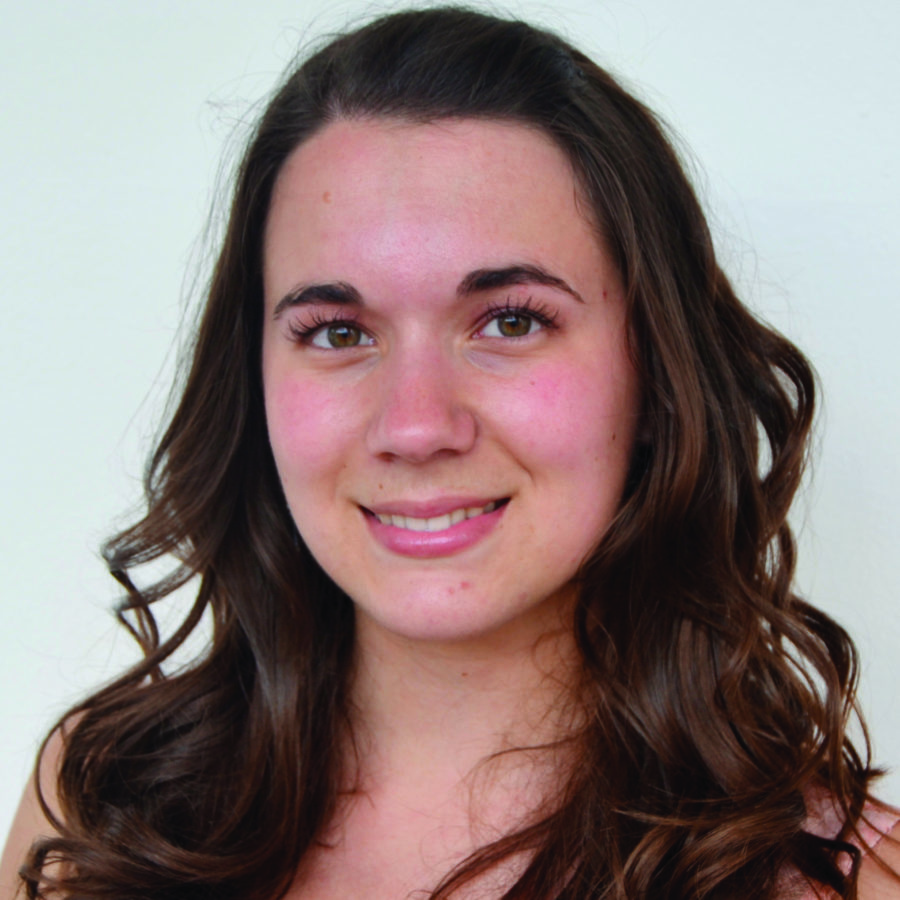 Milandrie thoroughly enjoyed her school career and considers the Student Conventions, which she attended, to be among the many highlights she experienced while at school.

She recently relocated with her husband to Winona in the United States, where they are both active members at Pleasant Valley Church. Milandrie’s success is due largely to implementing skills learnt at school, such as time management, discipline, planning and independence.