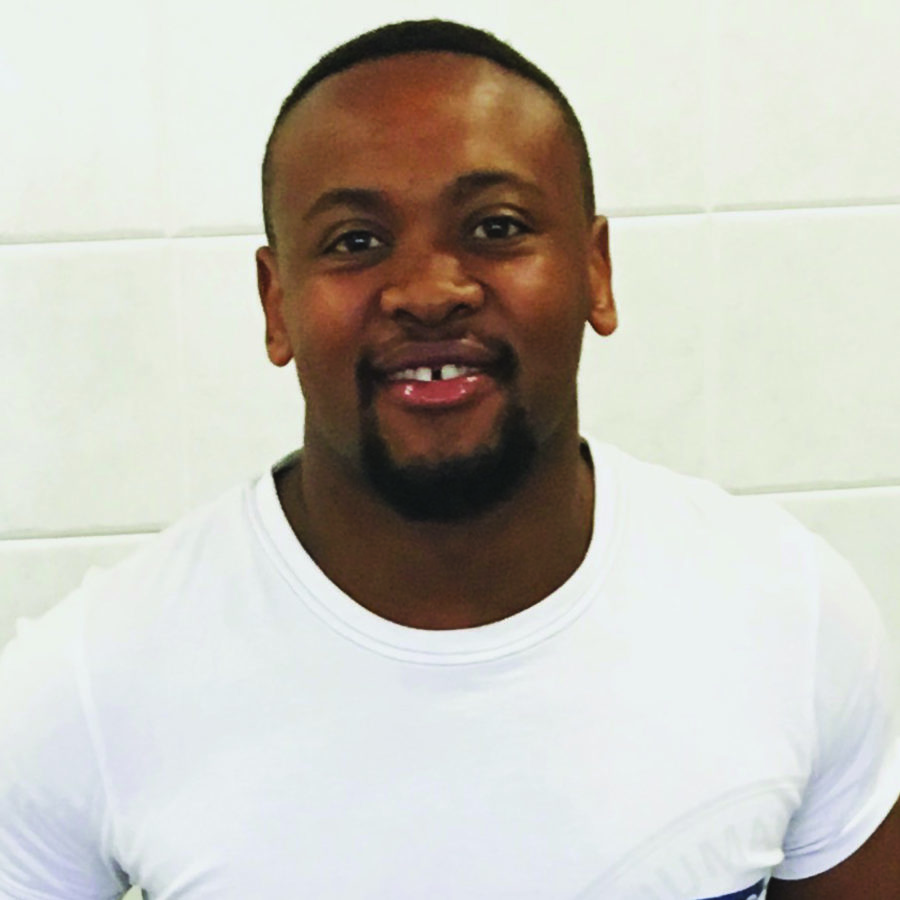 He considers goal setting, self-management and the initiative to self-study and work towards understanding concepts before seeking the help of lecturers, to be the key skills which he adopted from his schooling system.

O’Bakeng continues to work with world-class athletes such as Wayde van Niekerk, and he played a pivotal role in the team which supported Wayde recently in winning a gold in the 200m and a silver in the 400m at the World Championships in London. O’Bakeng is certain to play a crucial role in the careers of many athletes for decades to come.